The Saraceno
THE ARCHAIC FORMS OF LANDSCAPE AND ARCHITECTURE

The Trullo Saraceno is discreetly tucked away and boasts its own veranda. This trullo is wider and more massive in structure than most, and has a terraced dome-roof from which one can contemplate the landscape undisturbed: olive groves and flowering grasslands immediately transform into a lush, well-tended lawn – a wonderful spot to relax, play and sunbathe.

Ancient Trullo Saraceno , also called Tower of Ostuni for its frequent presence in the territory, is constituted in a large Trullo of the XVI century, exceptional for its size, and a second more recent construction obtained by rebuilding what has collapsed. This building is also equipped with a small kitchen and a nice outdoor yard and can eventually be used autonomously.

Man should leave no indissoluble traces of himself in the landscape but rather live, as a richly gifted guest, from what he is generously offered. 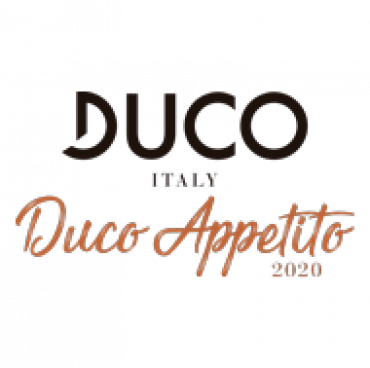 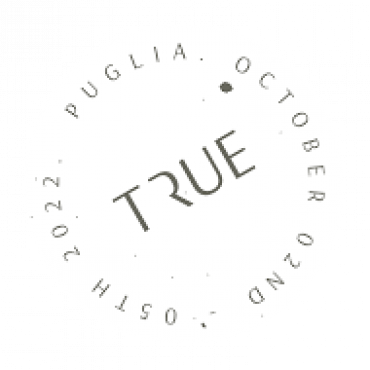